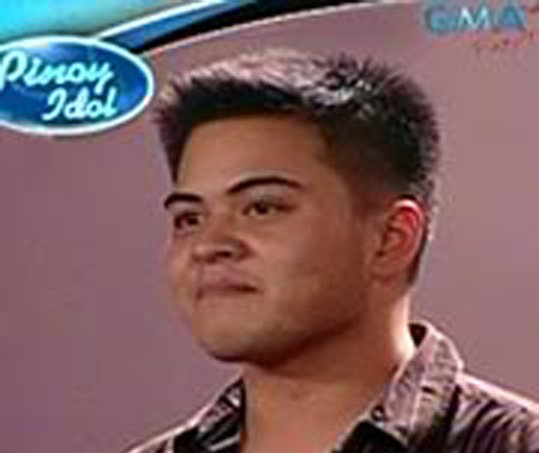 If you’re interested in having voice lessons then I think Sir Jojo is your man. I was one of the Pinoy Idol hopefuls and I didn’t go to Sir Jo till after the judges’ audition. The comments from the judges were, I have the voice but I still need help on the performance. So I searched and searched for a voice coach. He’s not only about singing. He ranges from acting, dancing, blocking, stage performance, mic positions. He’s an all-around coach. I recommend him to anyone interested in taking voice lessons. In my case, he wasn’t only there for coaching. Him and his whole family were behind me for moral support.

During Manila week for Pinoy Idol, I called him up before and after every performance. He gave me warm ups and advice to calm me down. Even though I was eliminated after the Top 90, I owe Sir Jo a lot because of his guidance through the whole experience. The reason I was eliminated was for forgetting my lyrics and that was the one thing about me that Sir Jo said that he is afraid of. But another lesson he taught me was to never make it obvious that I messed up, and Mr. Ogie Alcasid’s comment to me and my partner was that we did a great job. Even though we messed up, we kept on singing till the end. He is truly dedicated to share his experiences and his talent with anyone interested in being not just a singer but an all-around entertainer.