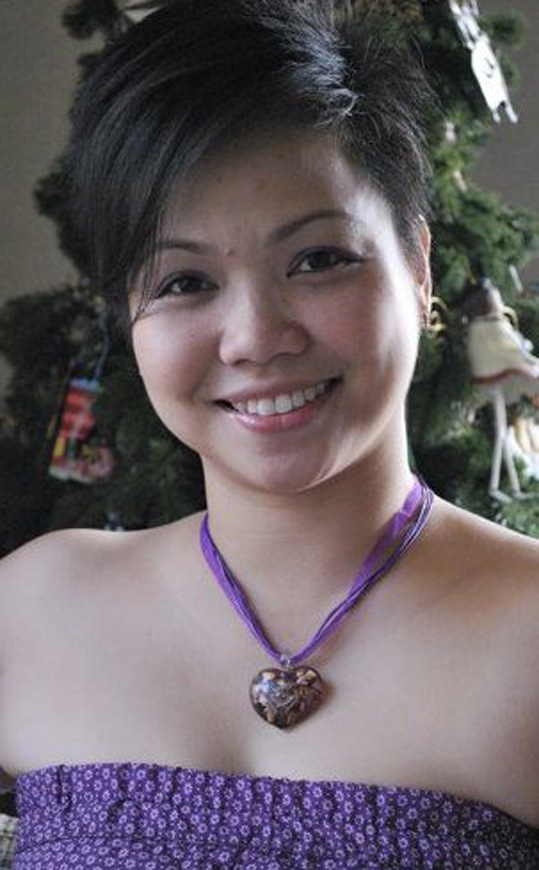 Kevin Macarius Florentin was in my Gr. 6 advisory class in SY 2006-2007. His leadership skills, zeal for learning and people skills, were immediately evident. Later on I learned that Kevin was also gifted in many other ways – he is a dancer, an artist, an effective public speaker, and he also had a flair for drama. When he was in Gr. 7, Kevin joined the Ateneo Children’s Theater. We were then staging High School Musical and he was given the role of Chad. Kevin did not have any problems getting into character and he executed the dance moves to perfection. However, he struggled with the pressure of having to sing live. Most of the songs were duets and required harmony. This was another challenge Kevin needed to hurdle. I knew he needed one on one vocal coaching and this was when I recommended Kevin to Jojo Acosta’s SingerStudio. Jojo not only helped Kevin improve his singing but also taught him how to sing from the heart.