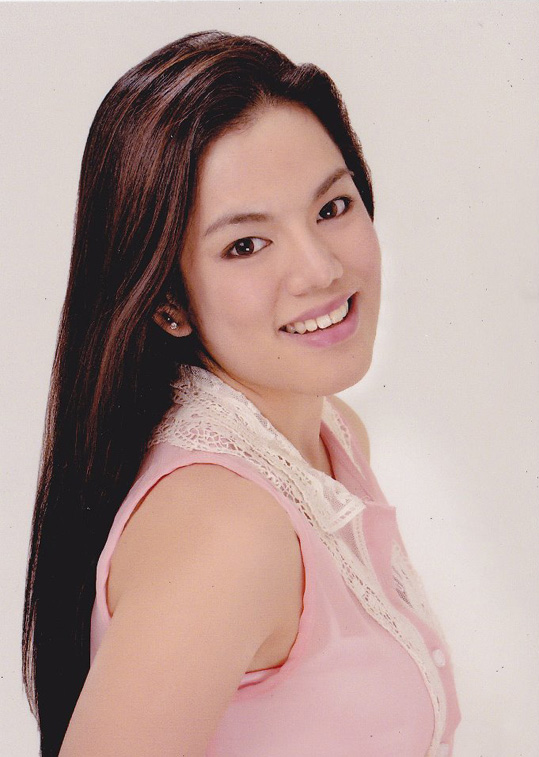 This is my second testimonial for Sir Jojo Acosta’s Singer Studio. I was only his student for a few months when I wrote my first testimonial. Now, I am an active SingerStudio voice student for almost 3 years.   Like what I mentioned in the first testimonial that I wrote, I have been under many voice teachers in different voice schools around the country.  I keep switching voice teachers because unfortunately, when I was under them, I do not reach my my expectations when it comes to my improvement as a singer. But with Singer Studio as my voice school, every month, I notice big improvements in my voice and my singing. Moreover, Sir Jojo will not only make his students sound better, he also helps them find their character as a singer. One of the  manythings I like about Sir Jojo is that he believes in his students capabilities. He is not the type who shouts and reprimands his students. His way of “pushing”his students is by talking to them in a very fatherly and encouraging manner. In every session in Singer Studio, Sir Jojo makes his students feel special by showing them his concern and how much he would want to help them in becoming a good singer. I have been almost 3 years in SingerStudio and I can honestly say that every session is worthwhile because it leads to my development as a better singer.