Nhikzy Vheench Calma bags the highest prize at the recent “Olympics of Performing Arts” held in California, USA.  Nhikzy is the 2017 World Championships of Performing Arts (WCOPA) Junior Grand Champion, Dance Solo Category. Among his titles and achievements are: 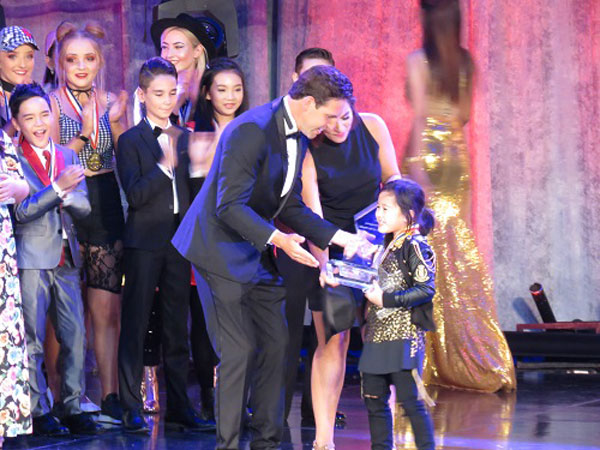 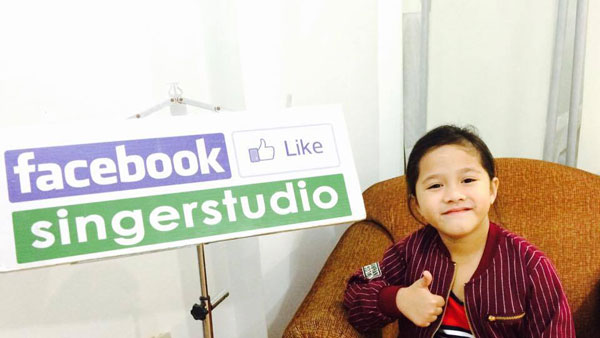 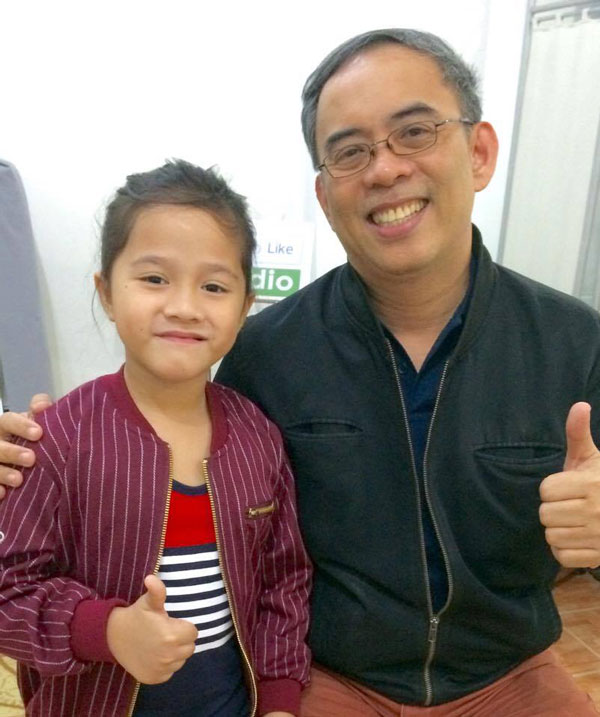 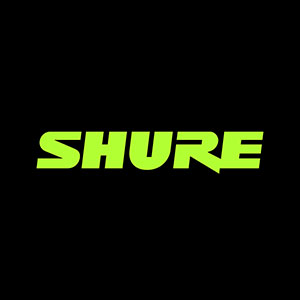 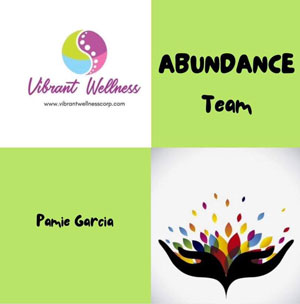 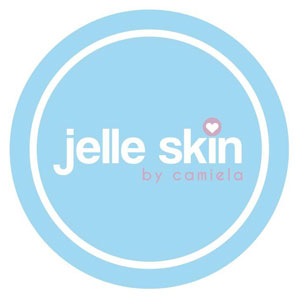 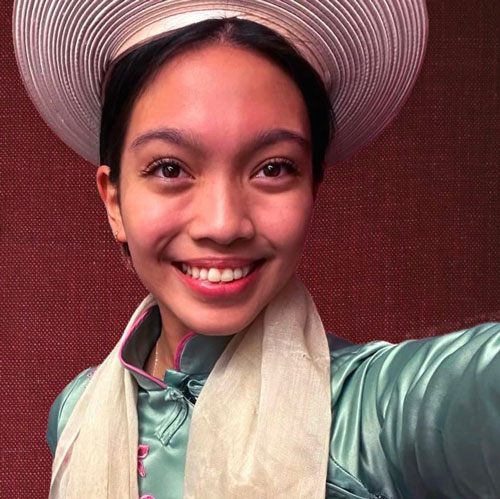 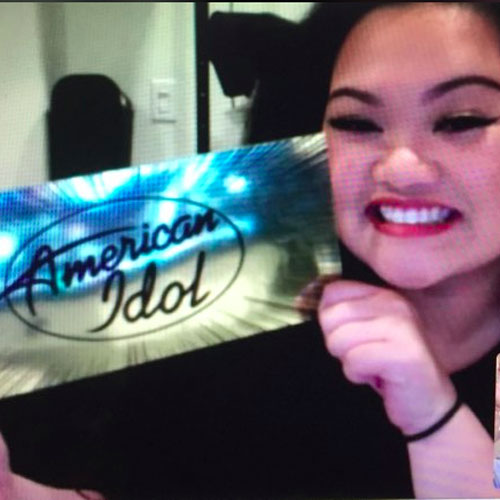 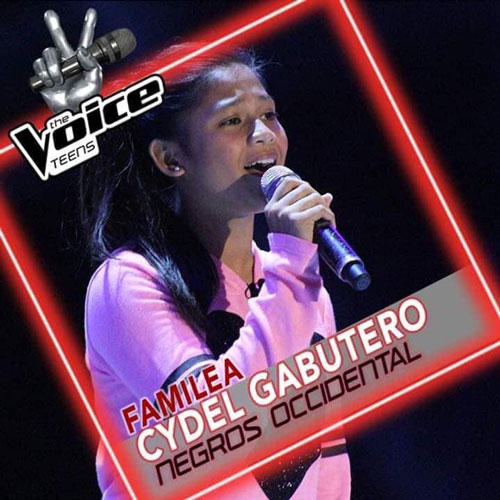 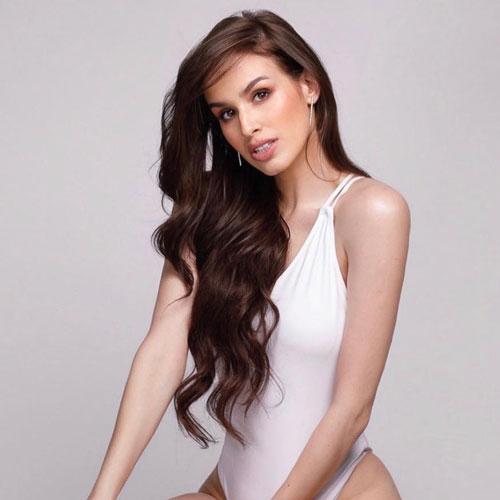 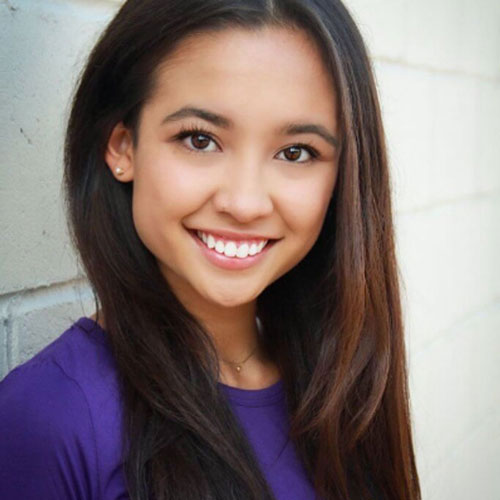 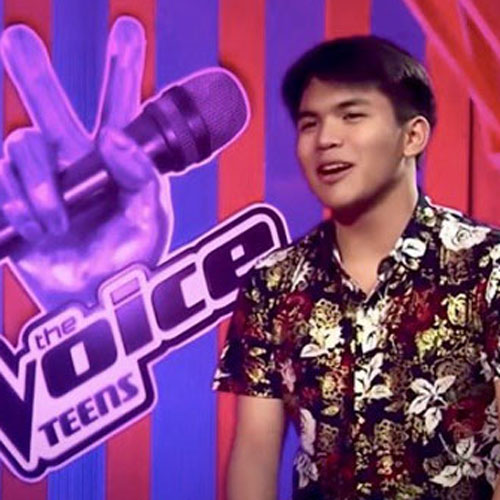 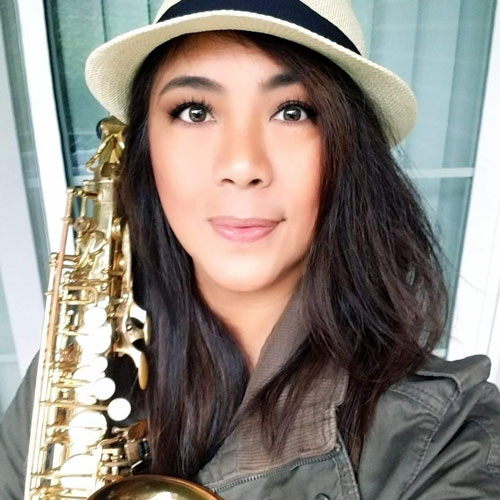 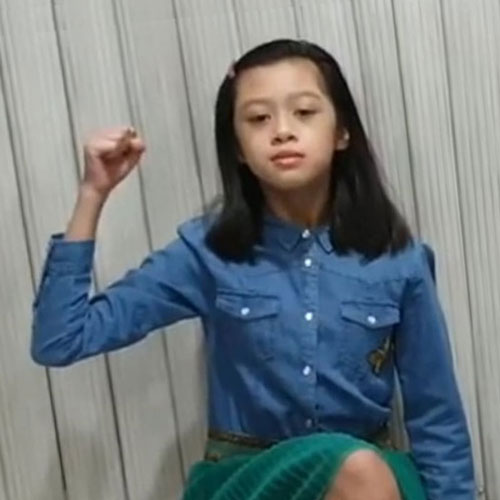 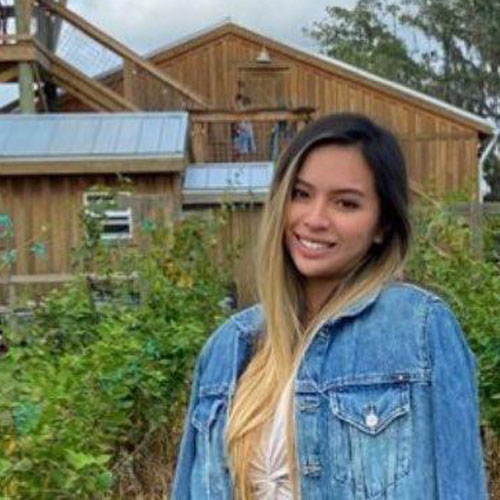